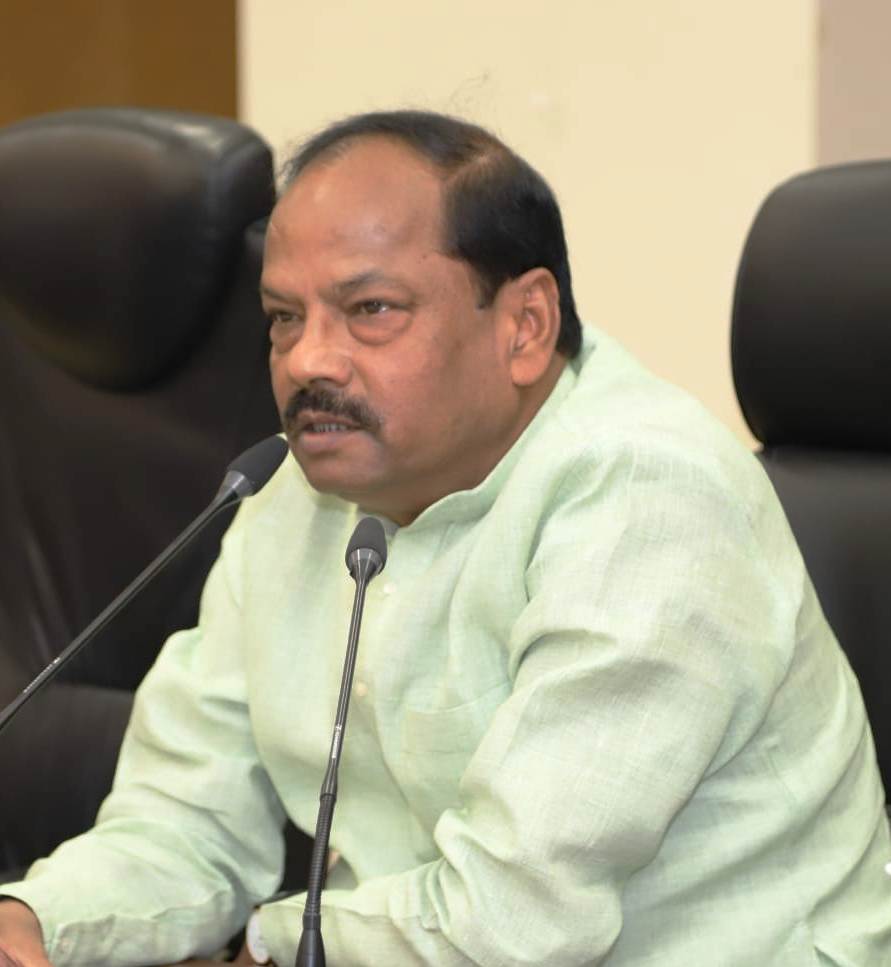 The Chief Minister said that to ensure that the upcoming Luguburu Mahotsav, which is to be held in the month of December, be celebrated as the State Festival. He instructed the Deputy Commissioner of Bokaro and Santhal Pargana to start the preparations for Luguburu Mahotsav. Provide better facilities to the devotees. People from Orissa, Chhattisgarh and Nepal join the festival. Successful organizational events of the Luguburu festival will improve the image of the state. To facilitate the devotees joining the Luguburu Festival, operate a free bus service.

The Chief Minister said that the construction work of Birsa Munda Museum in Ranchi is scheduled to start. For this, from January 9, 2019 to January 23, 2019, the program has been ensured by the state government to bring soil from all the villages of the state. Statue of all the freedom fighters of the state is being set up in the Birsa Munda Museum. The Deputy Commissioner of all the districts, mark the village which is the village of martyred. To make this work successful, establish mutual co-ordination with all social institutions.

The Chief Minister told all the Deputy Commissioner that all of you should do field visit on regular basis. This will establish coordination among general public and government. It will also give information about the implementation of scheme on the ground. Ensure strict action against land mafia in Coal Mines areas.

The Chief Minister said that focus more on education and health sector. Implement various flagship schemes of the government as priority. This year, the decision to make uniform of children by the SHG women has been made; implement this in your areas. This will give employment to women along with strengthening rural economy.