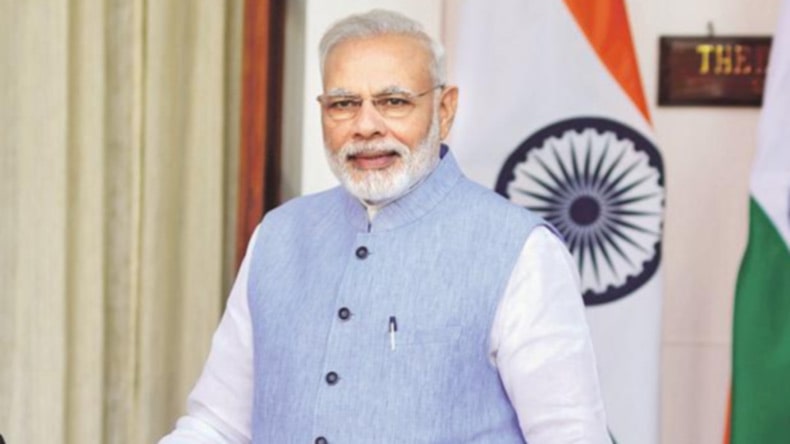 A random online survey conducted by www.jharkhandstatenews.com indicates that the ruling BJP led by Prime Minister Narendra Modi is going to form the NDA government after the general election 2019 ends and results declared on May 23.

This online random survey was conducted after the fourth phase of polling ended on April 29. The survey was separately carried by scribes across the country by using SMS and Mobile phones.

As many as 28,500 voters, each owning smartphone, were contacted in both urban and rural areas. The question was one-liner- Who is your favourite party and whom you have cast your vote.

The results were summed up in the following form :