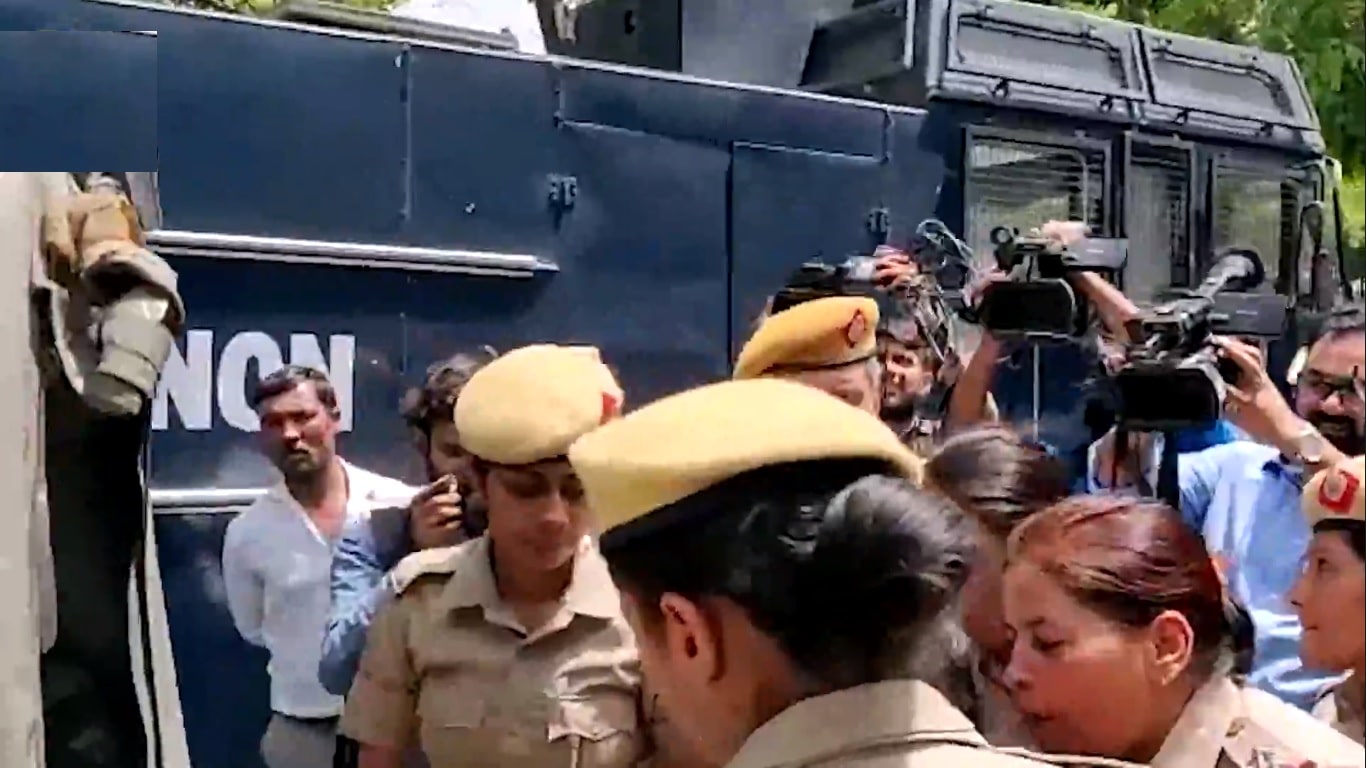 As it is not allowed to gather outside the apex court for any kind of demonstrations, the Delhi Police detained the protesters and imposed CrPC Section 144 in the area to prevent further escalation. Many women protestors were forcibly removed by the police from outside the premise, put into a van and taken to the nearby Mandir Marg police station.

The in-house committee on Monday ruled that there was "no substance" in the allegations by a former Supreme Court employee against the country's top judge. The panel, which includes Justice SA Bobde, Justice Indira Banerjee and Justice Indu Malhotra.

In a statement to the media, she had expressed serious reservations over the functioning of the panel, saying it was "an in-house committee of sitting judges junior to the CJI and not an external committee as I had requested..."