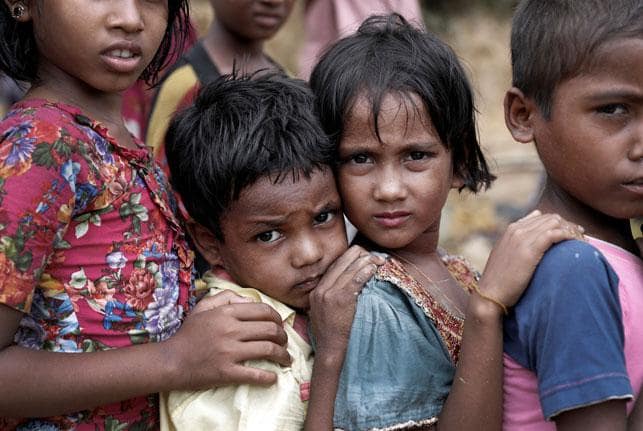 Jharkhand is moving forward. Yet, it is far behind many states in India today. More, its future looks dangerous, if projection made by Economic Survey 2018-19 is of any indication.

Among many states such as Bihar, UP, Chhatisgarh, Rajasthan, and MP where the population is rising fast Jharkhand figures prominently. In the past, there has been no decline in fertility rate witnessed in West Bengal, Himachal Pradesh, Punjab and Maharashtra. The Economic Survey data indicate that the population in Jharkhand will increase at the rate of 18 percent during the next two decades.

By 2041, the population of Jharkhand will get almost doubled and it can be around 4.41 crore. As a result, this state will face many challenges, indicates the data incorporated in the latest Economic Survey 18-19 suggesting the state government should start its work in prime sectors of Education, Health and Employment.

However, in making efforts to lower fertility rate, Jharkhand was ahead of Bihar, shows the Economic Survey 2018-19. In 2001, the birth rate in the country was 3.1 whereas, in Bihar-Jharkhand, it was recorded at 4.4. In 2011, the same rate was 2.4 in the country whereas in Bihar and Jharkhand it and 3.6 and 2.9 respectively.

In view of the population growth, in almost all states of the country, more primary schools will be required. As per the Economic Survey, in Primary schools of Himachal Pradesh, Uttrakhand, Andhra Pradesh and MP, around 50 students study in 40 percent Primary schools. Similar scene prevailed in Chhatisgarh, Assam and Odhisa.In Jharkhand, on the basis of a tiny number of students, several Primary schools were merged.

Against this backdrop, the government will have to plan to provide jobs to people belonging to 20-59 age. Alongside, it will have to explore ways to cover senior citizens under the old age pension scheme. In Germany, USA, Britain, Australia, China and Japan, an alternative mechanism was being examined to increase the retirement age to 66 and 70.

In India, where the retirement age is 60.the retired people live for 12.9 years. Among them  12.5 percent were male and 13.3 percent were female which is far less in many developed and developing countries.

The Economic Survey 2018-19 has recorded that even in those states where birth rate had declined, there was no improvement in the quality of service provided by the government. In any case, the government has to plan to tackle the rise in population as well as the quality of health and education services and open ways to provide jobs to them.