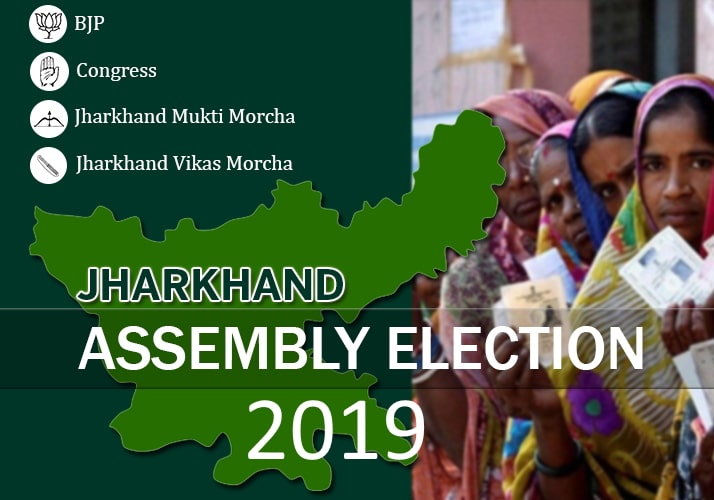 This will give enough time to the ruling BJP led by Raghubar Das to implement schemes -Awas Yojna, Ayusman Bharat, small businessmen's pension and so on and gain their support. Alongside, the opposition JMM,Congress and JVM, whose leaders were divided, can remain busy either working to create 'Mahagatbandhan' or keep criticizing the Raghubar government. Sadly, electorates have no alternative than keep watching them. And the electorates! They have no alternative than to keep watching them.