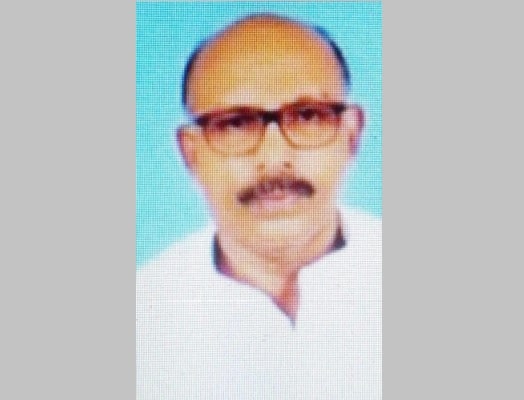 On Tuesday, the election is supposed to be held to elect the speaker.No body else has filed nomination for this post. This means Mahto, who is a candidate of the ruling coalition comprising JMM, Congress and RJD, is bound to get elected unopposed.

The three-day session of the Assembly began on Monday when Mahto filed his nomination paper. None of the Opposition comprising BJP, AJSU and others had either filed nomination or reacted on the ruling coalition led by Chief Minister Hemant Soren's decision to put up Mahto as its candidate for the Speaker's post.

Das lost the poll in his home constituency and the BJP suffered a humiliating defeat. So much so that it could win only 25 seats in 2019 against 37 in 2014.

Aware of it, JMM leader and Chief Minister Hemant Soren prevailed upon allies-Congress and RJD to gain the JMM's hold on Speaker's post as well. His move is set to further strengthen JMM and weaken BJP in Jharkhand.

Mahto, who had defeated BJP's Satyanand Jha in Nala constituency by 3,520 votes in 2019 Assembly polls. In 2014, he had won the same seat on JMM's ticket.