By removing two MLAs of his party, Jharkhand Vikas Morcha(P) founder and President Babulal Marandi has indicated that he is shifting gear to indulge in 'Ghar Wapsi'(returning home) soon.

This means Marandi, the first CM of Jharkhand, who had faced opposition by allies withdrawing support and subsequently, the BJP government led by him had fallen, had quit BJP in 2003.

Later, he set up JVM(P). As time passed, his party men contested Lok Sabha and Assembly polls. Unfortunately, for him, many MLAs who had won on his party ticket had ditched him and joined mainstream parties.

Even in 2019 Assembly polls, three MLAs-Bandhu Tirkey, Pradeep Yadav and himself were elected. Soon, after coalition government of the Congress, RJD and JMM led by Chief Minister Hemant Soren was formed on November 29,2019,
Marandi wrote a letter supporting the Soren government unconditionally.

In the polls, the then ruling BJP led by CM Raghubar Das had suffered from a humiliating defeat. This left the BJP leaderless at the state level. The damage was so visible that the party high command failed to even nominate any of its leaders as the leader of the Opposition in the state Assembly.

Against this backdrop, the interests of both the BJP and Babulal Marandi matched. In consequence, under table talks and discussion between him and the BJP high command continued and reports claiming that he is returning to BJP flooded the media.

However, two JVM MLAs Tirkey and Yadav, who were out of jail on bail in criminal cases, preferred to join the Congress and not the BJP.

Aware that Tirkey and Yadav had met Congress high command in New Delhi, Marandi did two things to play a classic Ghar Wapsi game. He wrote a letter to CM Soren withdrawing support to his government. Two, he expelled Tirkey and Yadav from the party -JVM.

What were Marandi's takes?"Congress is openly trying to break his party by taking away his MLAs."In view of this JVM decides to withdraw support to Hemant Soren led coalition government.

Now, all eyes were on Marandi's next move to return to the BJP and lead it in the state. What will be Marandi's Gharwapsi impact on the state BJP remains to be seen. 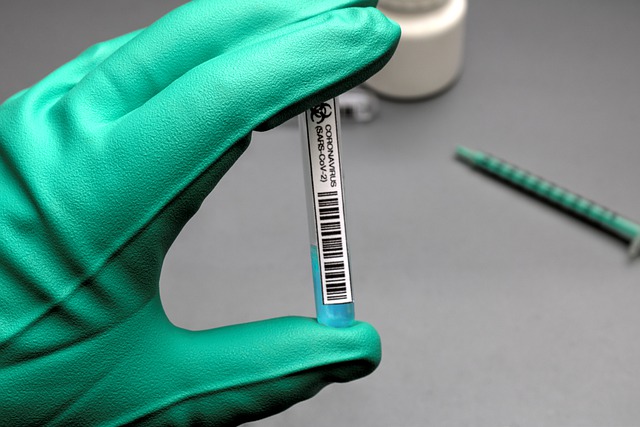