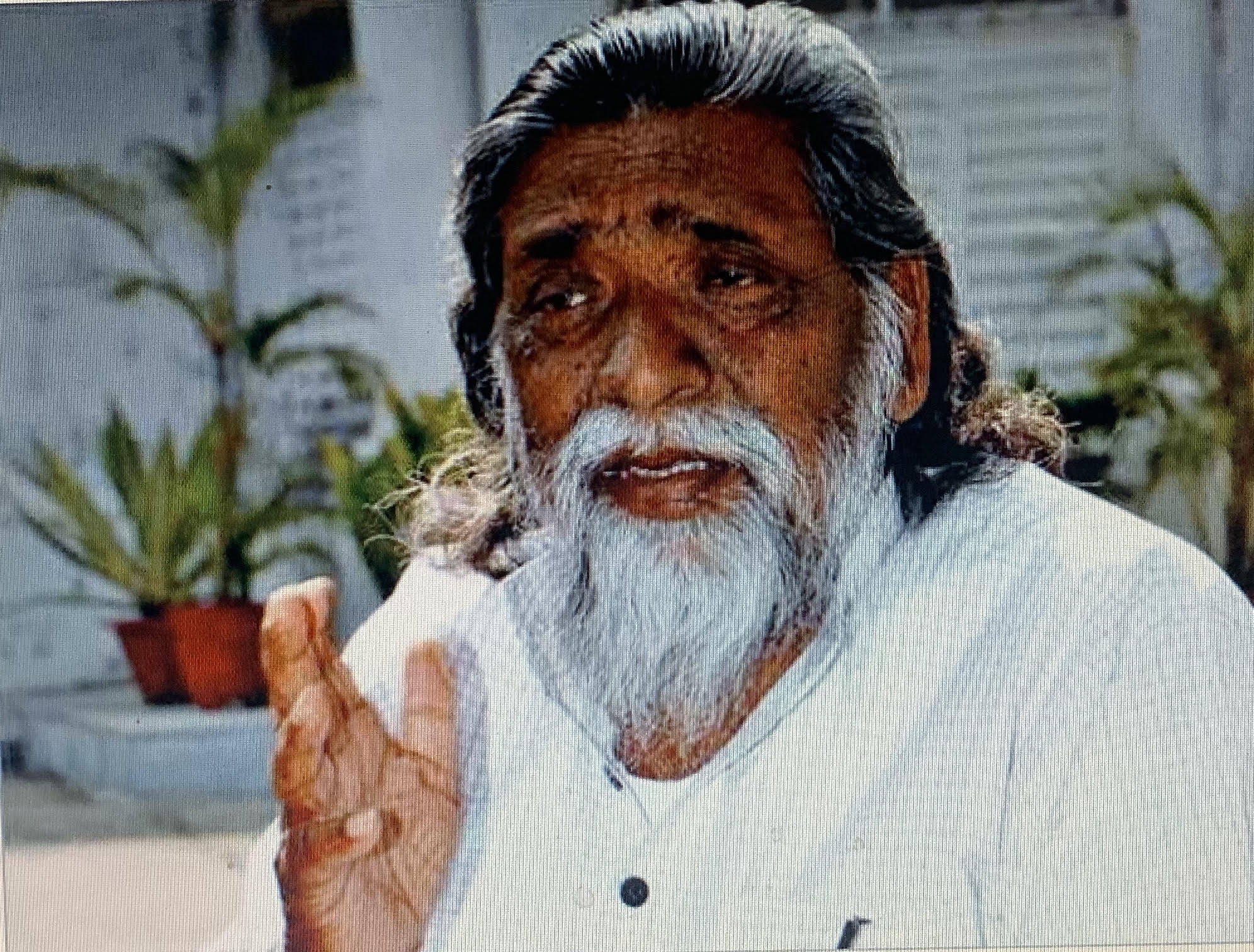 Come June 19 and 76-year old Shibu Soren is destined to get elected as Member of the Rajya Sabha for the second time in life. Born on January 11, 1944, he, whose son Hemant Soren is Chief Minister of Jharkhand, has played a long political inning.

In 2002, he was elected to the Rajya Sabha for the first time. Soon, he won the Dumka Lok Sabha seat in a by-election and quit his Rajya Sabha seat. He was re-elected for the Lok Sabha in 2004.

Against this backdrop, Soren is set to be elected as Rajya Sabha Member for the second time in his political inning. Right now, Soren is among three candidates in the fray for two Rajya Sabha seats in Jharkhand where elections are slated to be held on June 19.

Two other candidates are Congress candidate Shahzada Anwar and BJP state president Deepak Prakash. The polling for these two Rajya Sabha seats was necessitated as the tenure of Independent member Parimal Nathwani and RJDs Prem Chand Gupta had ended in April this year.

In 82-Member Jharkhand Assembly(including one nominated member), only 79 MLAs were eligible for voting as two seats were vacant. To win the poll, a candidate has to get a minimum of 28 votes. Soren's party JMM has 30 MLAs votes.