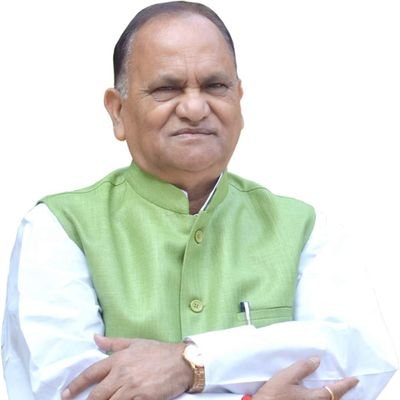 Former Minister and BJP leader CP Singh has tested Corona positive. This information was provided by him through his tweet today.

“I have tested positive”, he tweeted. He also appealed to others who had come in contact with him recently to get themselves tested.

“To the state administration, I will hand over the list of persons who had come in contact with me”, he has tweeted.