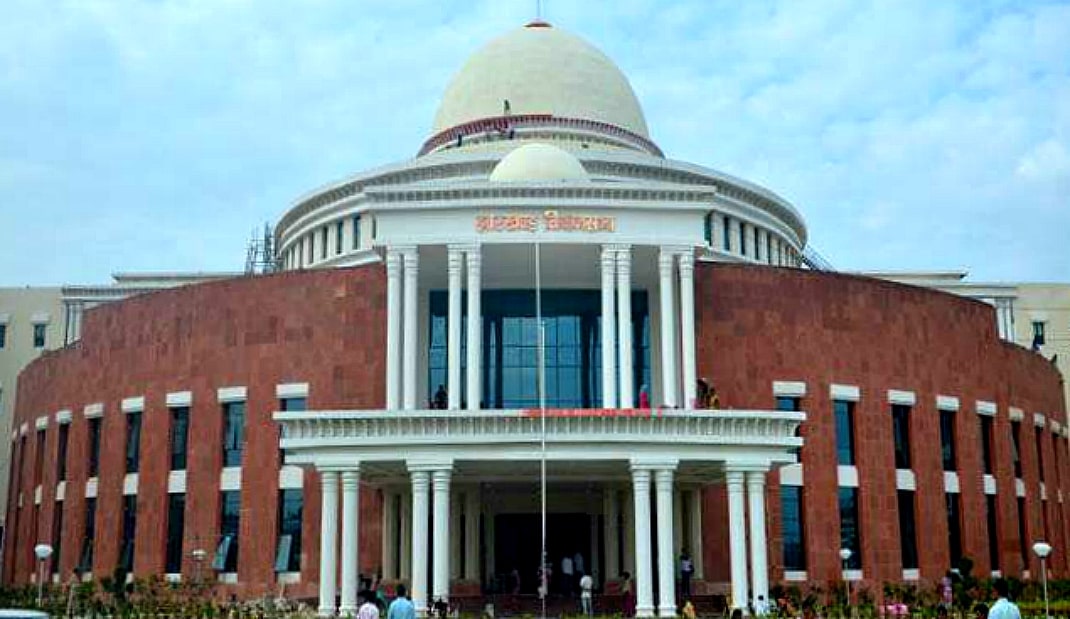 Jharkhand Assembly today passed the Bill providing for life imprisonments and a fine from Rs 1 lakh to Tks 5 lakh to those convicted in cases of mob lynching leading to victim’s death.

Such a bill was passed by the Congress-led government in Rajasthan.

In Jharkhand, this was widely welcomed by the liberals and minority Muslim community members across the state. During the previous BJP government’s tenure, a couple of heinous mob lynching cases were registered. The culprits were not even brought to justice.

Today the bill titled "Prevention of Lynching" has been drafted with the aim to prevent mob lynching.

It was introduced by the JMM- Congress- RJD led coalition government led by JMM leader and Chief Minister Hemant Soren and passed by the voice vote on Wednesday in the state legislative Assembly's winter session.

Those convicted guilty of mob lynching will face harsh penalties under the bill. The bill calls for the prisoner to be sentenced to a harsh life sentence or the death penalty.