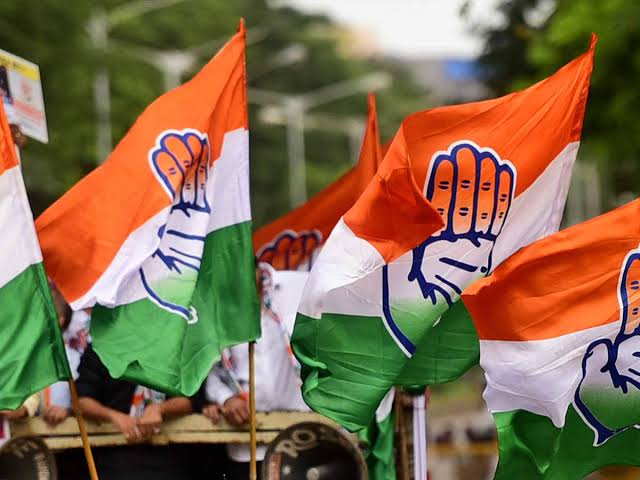 As in Jharkhand, so in Bihar.The Jharkhand Pradesh Congress Committee( JPCC) has reportedly been directed by its high command to strengthen party base and involve youth as its members.

The party, an ally of the ruling JMM, is about to start membership drive across Jharkhand.

Similarly,the Bihar Pradesh Congress Committee (BPCC) after having conducted a day-long sensitisation workshop and apprised its leaders about modalities of a digital membership drive and stipulated the target of enlarging the party’s base of active members to at least 32 lakh by the end of next month, is active to strengthen the party base in Bihar.
Already,the All India Congress Committee (AICC) has appointed Pradesh returning officer (PRO) and Rajya Sabha member Ripun Bora at a meeting of senior party functionaries at the BPCC headquarter, Sadaquat Ashram.

Notably,the grand old party’s decision to strengthen its presence across these two states - Jharkhand and Bihar- assumes considerable significance after the JMM and Rashtriya Janata Dal (RJD) had declared that they were strong enough to get going in these states.

The state Congress currently boasts of around 16 lack active members in Bihar, as per the 2017 membership drive data. A senior leader of the BPCC is on record having said that digital membership is slightly technical and transparent exercise, which does not allow tampering of documents and credentials of the fresh inducts.