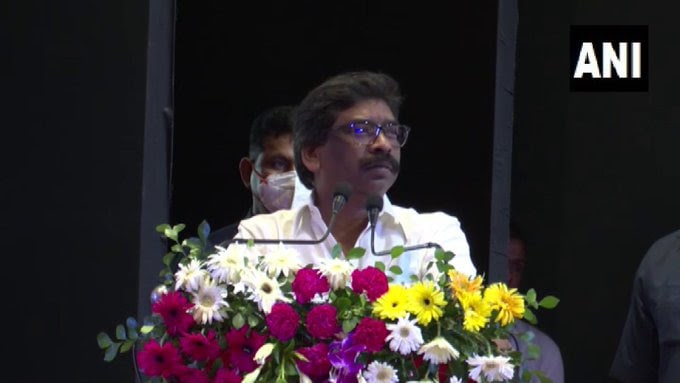 As per the ANI report, Chief Minister Hemant Soren “ is apprised of several media reports about ECI sending a report to Jharkhand Governor "apparently recommending his disqualification as an MLA".

“No communication in this regard has been received by CMO from either ECI or Governor: Jharkhand CMO”, tweets ANI with its file photo of ANI.

Even Governor Ramesh Bais who has landed in Ranchi from New Delhi expressed his ignorance about the EC’s “disqualification’ of CM Hemant Soren’s Membership from the State Assembly.

“I had gone to Delhi to get checked up at AIIMS”, Bais replied to a query by the media at the Birsa Munda Airport.