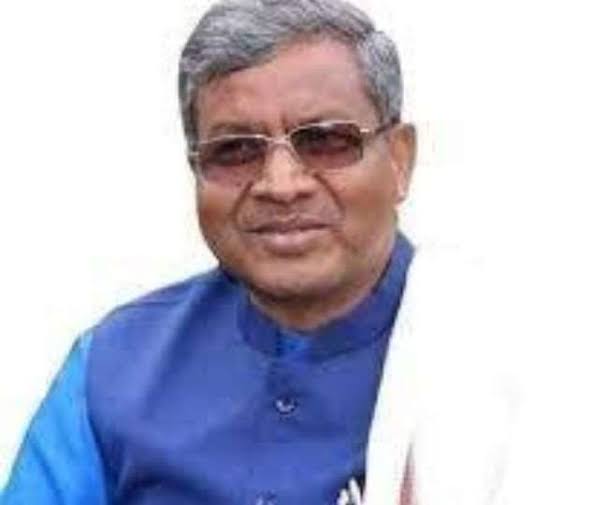 What to talk about the people, when police were not safe in this state under the Hemant Soren regime, quipped BJP leader and ex CM Babulal Marandi today.

“ A sub inspector and constables were beaten up and the crowd threatened to set afire police station and their vehicle”, tweeted Marandi citing a video going viral.

The patrolling party was on its duty. Time was 11.30 pm.Near Water Tanki in Dhurwa,a man was sitting.When patrolling policemen asked him why was he there in night,he didn’t reply.

When h the question was repeated, the man replied that it was his house.When he was asked to go inside his house, he got angry. His family members came out and started arguing. The police team returned. Soon, the crowd came to the police station and threatened to burn the police vehicle and police station.

The ASI Narain Soren confirmed that the crowd had indulged in violent act and insulted police personnel. The FIR was filed against five named accused. None of them were arrested till now.