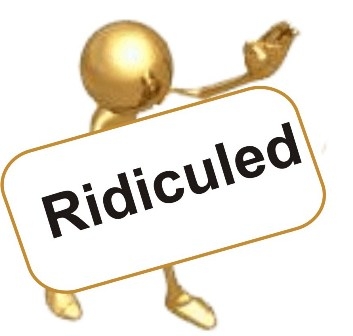 By using his mobile phone to photograph Bollywood actress and Samjwadi Party MP Jaya Bhacchan on the floor of the Rajya Sabha on Wednesday,the Congress MP Pradeep Balmuchu has become a subject of ridicule in Jharkhand.

Balmuchu,who was recently elected to the Rajya Sabha from Jharkhand,was the Congress party’s state unit president.He lacked capability to take all factions of the partymen along and was in controversy eversince he used the then Chief Minister Madhu Koda to get his daughter admitted in a medical college on a ‘quota’basis.

After he clicked pictures of Jaya Bacchan without seeking her permission and the media persons flashed the story,many senior politicians have criticized him.Sample them.

*Jharkhand Vikas Morcha MLA Pradeep Yadav:The issue raised by Jaya Bacchan is serious.The representatives of the people must know how to conduct themselves.