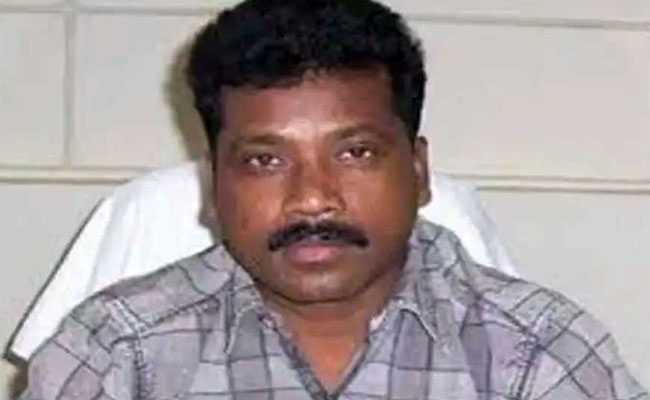 Jharkhand HC which had kept its order reserved made public today ( January 20, 2023) its order rejecting his plea for bail and holding the judgment passed by the CBI special court holding them guilty in separate corruption cases.

Justice Gotam Choudhary rejected their petitions. When asked what they will do now, Ekka’s lawyer said, “ now we are left with an option to seek justice from the apex court.”

Ekka is in jail after getting convicted in money laundering of about Rs 2.31 crore. During the regime of ex-CM Madhu Koda, Enos Ekka had made sums and property.

Enforcement Directorate had seized  Rs 150 crore worth of movable and immovable properties and runs its Ranchi-based office on his built building near Birsa Munda Airport.

A special CBI court on February 26, 2020 had convicted him and sentenced him to seven years imprisonment in a case of corruption and owning property worth more than his declared sources of income.

The ED had got identified 116 sale deeds of property related and submitted these records in the court while representing its case against him.

Not least, Ekka is undergoing life imprisonment for the murder of a para teacher Manoj Kumar in 2014. Jharkhand High Court had granted him bail in 2019. Prior to this, the local court had convicted him in 2018.