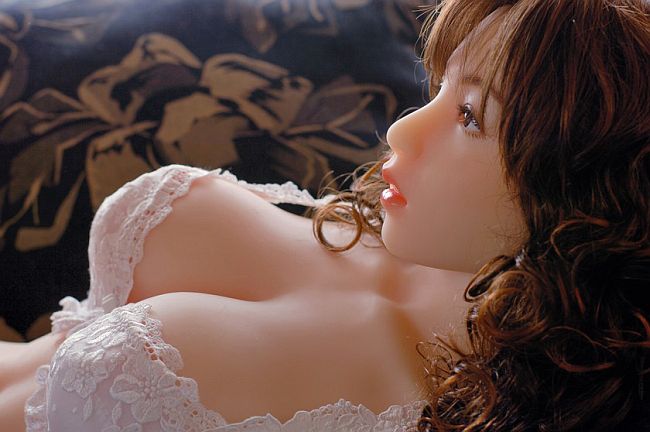 Bid for sex with a doll may sound unbelievable,but it is making waves in Brazil.

In Brazil online bid floated with an offer to have sex with a virgin sex doll has reached an astronomical amount of 105,000 US dolars,according to an ANI report.

“They say she is the most sophisticated fake woman ever made, with life-like hair and “textured” waterproof skin. Whoeever places the highest bid before the auction ends at the end of March will win a romantic night with the plastic babe in a posh hotel”,states the report.

This is for the first time,Sexonica has floated such a bid.As per the same report,the winner of the bid is planned to be provided with a “a candlelit champagne dinner, an aromatic bath with rose petals, special lingerie for Valentina and a night in the presidential suite.”

“The package also includes all-expenses paid travel to and from Sao Paulo and a digital camera to film the ‘special evening’”,states the report adding that “the auction has been put on to promote the country’s first international blow-up doll convention.”