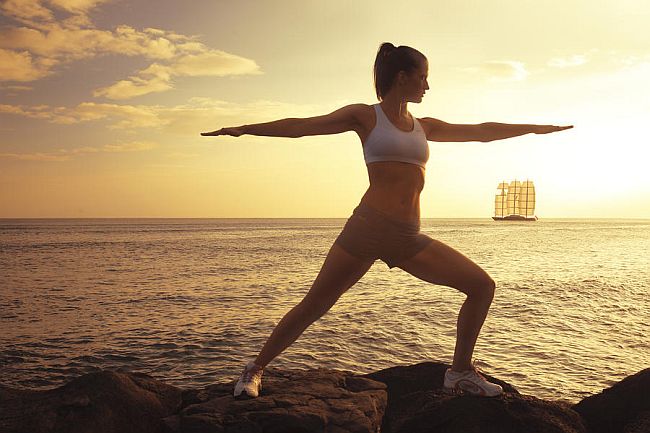 Yoga and sex were not an easy subject of debate.But a study conducted by Indian sexologists says that yoga every day can improve women’s sex life,according to Midday.

A byline story of Alifiya Khan in Mid Day said that “45 minutes of yoga a day can help women improve their sex life.”

“ A team of eminent Indian sexologists from New Delhi, Mumbai and Pune conducted an experiment involving 40 women, aged between 22 and 55 years, at a yoga institute in Thane over three months that confirms this premise”,says the story adding :

“The results of the experiment were submitted in November last year to the prestigious Journal of Sexual Medicine in New York, which has accepted the findings as original research. The report of the experiment will appear in a subsequent issue of the journal in the US.”