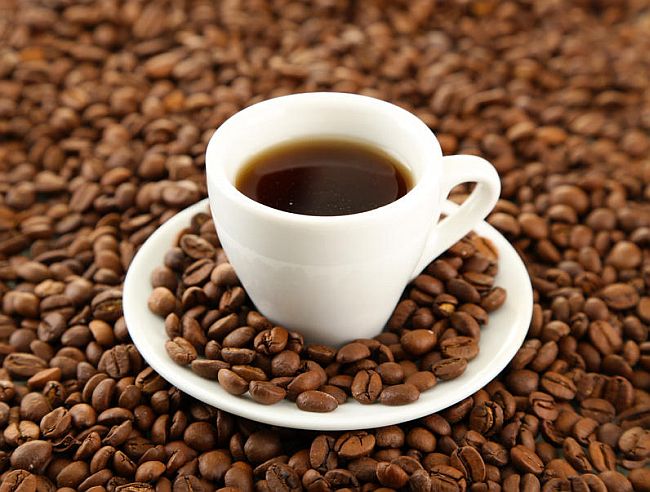 A research published in Stroke: Journal of the American Heart Association,claims that drinking coffee,green tea may help lower risk of having heart attack.

The excerpts of the research published in Science Daily quotes Yoshihiro Kokubo, M.D., Ph.D., F.A.H.A., F.A.C.C., F.E.S.C., lead author of the study at Japan’s National Cerebral and Cardiovascular Center,saying:“This is the first large-scale study to examine the combined effects of both green tea and coffee on stroke risks.You may make a small but positive lifestyle change to help lower the risk of stroke by adding daily green tea to your diet.”

In fact the research was based on a sample of 83,269 Japanese adults and their green tea and coffee drinking habits, following them for an average 13 years. It found that the more green tea or coffee people drink, the lower their stroke risks.

Report said “participants in the study were 45 to 74 years old, almost evenly divided in gender, and were free from cancer and cardiovascular disease.”

It added:”During the 13-years of follow-up, researchers reviewed participants’ hospital medical records and death certificates, collecting data about heart disease, strokes and causes of death. They adjusted their findings to account for age, sex and lifestyle factors like smoking, alcohol, weight, diet and exercise.

“Green tea drinkers in the study were more likely to exercise compared to non-drinkers.”