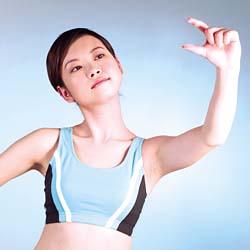 A 52-year-old Taiwanese woman has been granted divorce from her husband of four years after she claimed that his life producing organ, measured in at 5 centimetres.

The report based on Huffington Post story claimed that the man was impotent and ‘and unable to fulfill his responsibility as a husband.”

“She added that they quarreled the whole night and she asked him to seek treatment”,said the report adding that the she had been granted divorce.

Even the former wife reportedly said that she could never able to have sex with him at any point during their marriage,’despite many attempts.’