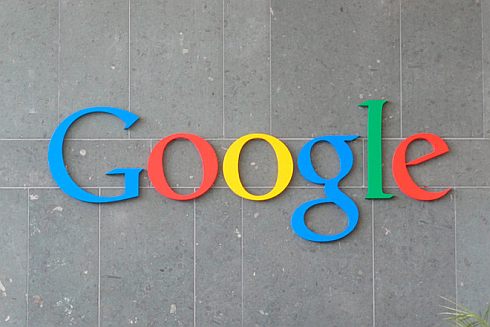 What happens to the data,pictures,files of an e mail account holder?Till the other day,there was no software to record them.

Now,Google promises to take care of them.

“Google has released a new tool called the Inactive Account Manager that allows users to control what happens to their data when they die.

The tool can also be used to remind users of dormant accounts that they’ve forgotten about and may want to close.Users can set a period of three, six, nine or 12 months to be notified if an account has been inactive with no log-in”,says a report.