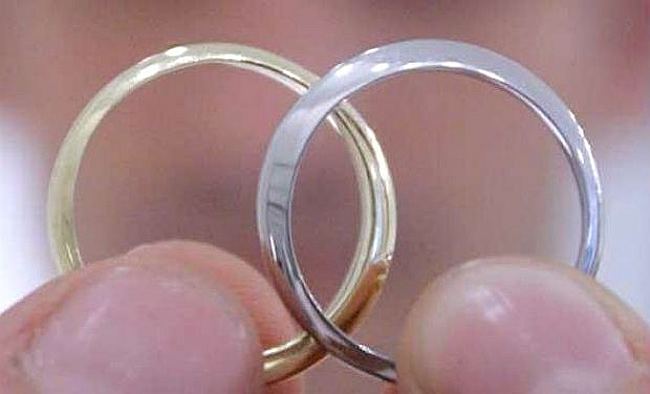 He became she and she became he.After undergoing sex change operation,they are set to get married,according to a report.

This report says that they were British.Helen Morfitt,56 was born a boy and Felix Laws,46,was born a girl.Both of them have ten children from their previous marriages.

Now,after both have undergone sex change,they are going to tie nuptial knot,the Mirror from London has reported.

“It might seem a bit starnge to people on the outside but as far as they are concerned they are just like any other man and woman in love”,states ANI report.