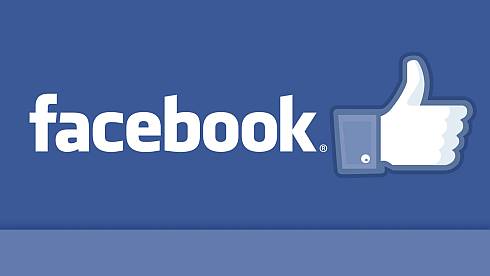 They were personnel of the Indian Navy facing the charge of divulging secret information on Facebook and other social media sites.

Three of them were found guilty for indiscipline and “”moral turpitude”, the Defence Ministry has informed a Parliamentary panel.They were already fired.

The action was initiated against 219 officers,JCOs and jawans after the case came to light in September 2011 only to be examined by a Board of Inquiry.Subsequently,four officers were put on trial.