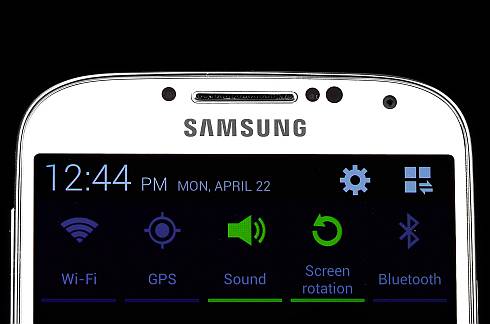 The smart phone lovers will not have to wait for long as Samsung is all set to launch the much awaited Samsung Galaxy Note 3 at Berlin on September 4.Maintaining its success story the South Korean giant hopes to satisfy the curiosity and expectations of its fans.

Rumours about its speculations say it will feature a 6 inch amoled display screen.It expects to deliver visuals at full HD resolution as it is supposed to be powered by the company’s 8 core-processor running on latest Android Key Lime Pie operating system(Android Jelly Bean 4.3).

However it is almost certain that the Samsung Galaxy Note 3 will feature a display screen bigger than that of its Note 2.

Recently it was revealed that the phablet is expected to carry a 13 megapixel camera with better battery life.

If rumors are true about the 3 GB RAM, Samsung Galaxy Note 3 will possibly be the first phablet to debut with such high RAM .

With less than a month to go,whatever be the specification leaks,only time will prove if it can rule the smartphone market.