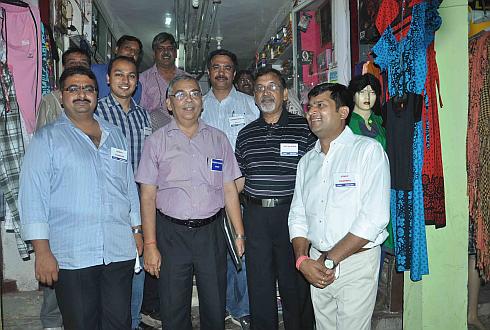 Come September 29 and nearly 2300 members of the Federation of Jhakhand Chamber of Commerce and Industry will elect a 21-member body.

After these members are elected,they will elect the office bearers such as President and Treasurer.FJCCI is the prestigious body of businessmen,traders and industrialists in Jharkhand.Its election is an annual feature.

Right now two groups-one led by Suresh Agrawal and another led by Vikas Singh -were vying with each other to ensure victory to teir respectiv candidates.