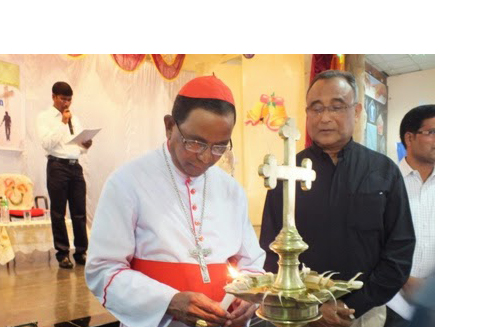 During his talks, Toppo disclosed that he was keen to join the Army. “Later, I wanted to become a Member of Parliament.But my father Ambrosh Toppo wanted me to become a priest. Having seen the work done by a priest,I became the same. Though I did not become Army officer or MP, I became a captain in the form of a carrier of the followers”, said Cardinal Toppo, who has added several institutions to the Catholic Church in Jharkhand.