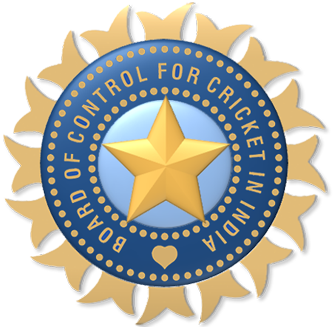 The BCCI Working Committee at it’s meeting held in Hyderabad on Tuesday unanimously decided to  initiate legal proceedings against the West Indies Cricket Board due to the abrupt cancellation of the tour.

Honorary Secretary of  the Board   Sanjay Patel  said all bilateral tours between the BCCI and WICB stand suspended.  “The Board members appreciated the gesture of Sri Lankan Cricket Board for having accepted our request to play five ODIs starting from 2nd of November 2014, at such a short notice,” added Mr Patel. He said this tour is in lieu of their scheduled tour to India next year which would be reciprocated by India touring Sri Lanka in July and August 2015.

The venues for the Five ODIs will be Cuttack, Hyderabad, Ranchi, Kolkata and Ahmedabad and the detailed itinerary will be announced shortly, added Mr. Patel.