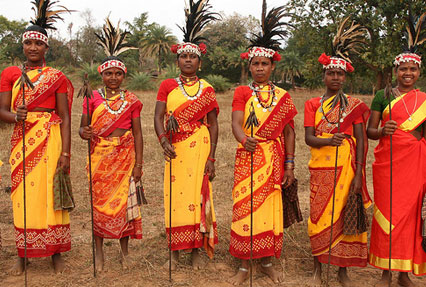 The Central Reserve Police Force has launched a new initiative of screening Bollywood movies for tribals in Chhattisgarh’s worst Maoist-hit Sukma district as it feels that it would expose them to the mainstream.

Reportedly under this initiative, ‘Kick’ starring Salman Khan was screened on Diwali eve at Kerlapal village, around 20 km away from Sukma district headquarters inside the dense restive forests of South Bastar.

It was for the first time when villagers saw a plane, train and big buildings in the movie.

The objective behind the move is to expose tribals to the other side of the world which is still inaccessible to them because of Maoist activities and films help in knowing what is happening around the world.