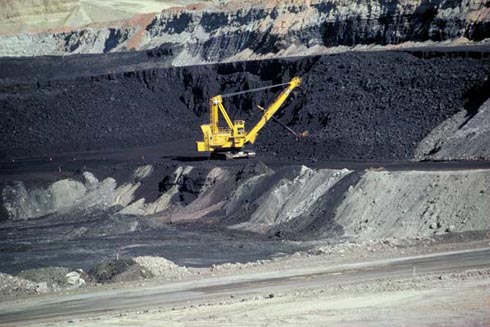 Police have revealed that coal mafia and Jharkhand’s most famous ganglord Fahim Khan, who inspired the Bollywood movie ‘Gangs of Wasseypur’, possesses  3G-enabled mobile phones which he uses to run his crime empire from the jail.

According to Ranchi Superintendent of Police Anup Birthray this fact came to light after interrogation of four sharp-shooters who were arrested from a posh locality of the capital. He said they were carrying out criminal activities on the directive of Khan. According to the call detail records of the mobile phones recovered from the shooters, they were in regular touch with Khan over phone.

Reportedly one prisoner, who served 4 months in jail, said that many inmates use 3G mobile phones. These phones are usually sneaked into the jail premises in food packets or provided by jail staff itself. The Ranchi SP, also revealed that sometimes inmates manage to get hold of mobile phones when brought out of jail for court hearings.