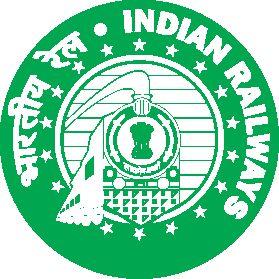 Railway authorities have been urged to protect the century-old meter gauge train track between Mahur and Harangajao as a national heritage site.

Various organisations in Assam’s Hill district of Dima Hasao have made this request because the track represents pre-Independence history of Indian Railways and the deep-rooted attachment to the line by the people of Dima Hsaso and Barak Valley of Assam in particular.

Dimasa Apex Body, Jadikhe Naisho Hoshom, NGOs, other organisations and civil society in the district have highlighted the importance on retaining the meter gauge train line and declaring it a national heritage site.

A memorandum has been submitted to the Railway Board Chairman with a copy to the Prime Minister and the Railway Minister urging them to declare the meter gauge line a national heritage site.