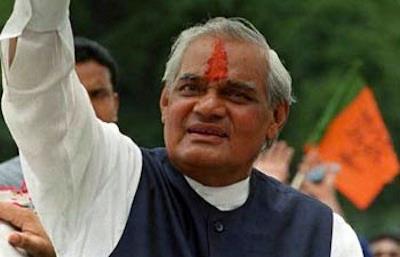 According to sources, Prime Minister Narendra Modi would take the final call on it and may make the announcement on Vajpayee’s birthday, which is going to be observed as good governance day.

Several Bharatiya Janata Party leaders and Members of Parliament have in the past demanded that Bharat Ratna be awarded to Vajpayee. Even NDA partner Shiv Sena came out in support of conferring Bharat Ratna on the first BJP Prime Minister.