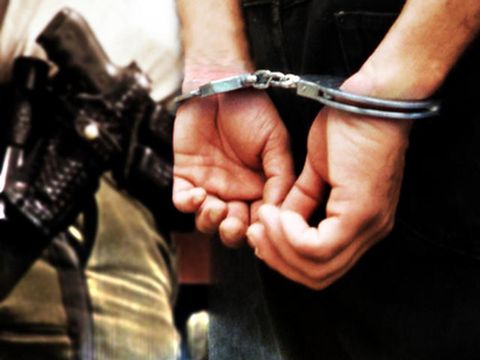 The Jharkhand and Bihar Police today in a joint operation smashed a gang in East Champaran district, which used to steal costly mobile phones from various parts of the country and disposed them off in Nepal.

The police arrested six people and recovered 202 mobile phones worth Rs 28 lakh from them.
According to the police the gang was operating for a long time.

“The recovered mobile phones were stolen from two shops in Dhanbad and Chaibasa of Jharkhand on December 19 and 23 respectively. The Jharkhand Police was investigating the case. They traced the links of criminals to East Champaran and raids were conducted at Ghorasahan and other places in the district to nab them,” said the police.

The arrested persons have been identified as the kingpin Ram Babu Rai and gang member Anil Kumar, Shyam Babu Sah, Jagga Sah, Prabhunath Pandey and Muhammad Tajuddin. They were being brought to Jharkhand on transit remand.