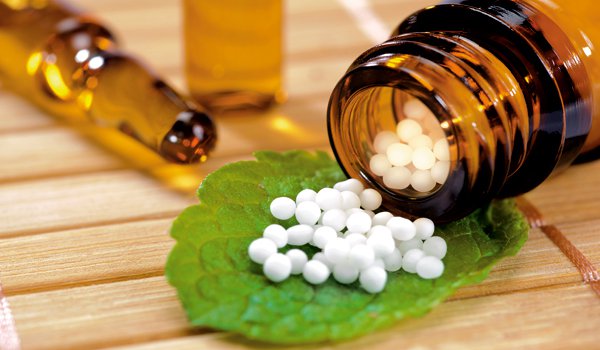 A study conducted by IMRB International across many cities in the country shows 90 per cent of people perceive homeopathy as a trusted form of treatment and its usage is higher than any other form of treatment, says a press release.

As per the survey conducted amongst the general public, it was found that 100% of people are universally aware about homeopathy and 92% perceive it as ‘reputed’ form of treatment. People use homeopathy mainly for backaches, gastro, skin and hair ailments.

Among homeopathy users, 91% are satisfied with the treatment and 93% are willing to recommend homeopathy to others due to higher satisfaction levels with their treatment.

Releasing the survey coinciding with the World Homeopathy Day being observed on April 10; Padmashri recipient for medicine (Homeopathy), Dr. Mukesh Batra – Founder and Chairman, Dr. Batra’s Healthcare said, “It is encouraging that more and more people are using homeopathy for its safe and effective results. It’s now being used as a first line of treatment in certain diseases.”

Homeopathy is the second largest system of medicine in the world today, according to World Health Organisation (WHO) and is used by over 600 million people worldwide. In India, over 100 million people depend on homeopathy for their health and wellness needs.