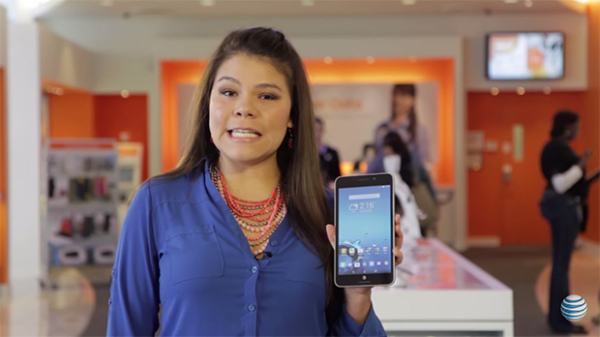 By Ritam Talukdar: The South Korean Giant LG announced its Android 5.0 Lollipop update for the G-Pad series of smartphones in Korea. It’s expected to come out soon.In the past,Google had announced the third major update after releasing Android 5.0 Lollipop back in November.5.1 Lollipop aimed at fixing a slew of bugs and problems.

Today,LG G Pad 8.3 was arguably one of the best Android Tablets.Now,it has been almost two years since the LG G Pad 8.3 was launched and nearly one year since the G Pad 7.0, 8.0 and 10.1 were introduced in the market.

Incidentally,these devices support Qualcomm Snapdragon 400 processor,clocked at 1.2 GHz having 1 GB of RAM with an outstanding pixel display of 800 x 1280.

However, the models have variant sizes of 7-inches, 8-inches and 10.1-inches.
LG says that the upgrade promises to be bold, colorful with the Google Material Design.It comes with a much better responsive UI and a fresh new notification system.

With the introduction of the new Android Runtime, the overall speed gets a proper boost. Additional features include a do-not-disturb feature and a Battery Historian Tool.These can track the battery consumption by any particular application.

So, the market can expect that this update may not only stay limited to its variants of G Pads but it will be available for the LTE models available in the US.
The expected global rollout hasn’t been revealed yet.