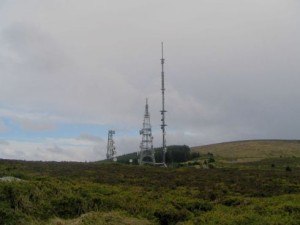 As per the information made available by Prasar Bharati, the Centre had received 87 proposals for setting up FM radio stations in different towns/cities in the country in last three years. Of these, three were from Jharkhand and four were from Gujarat.

The Minister of State for Information and Broadcasting Col. Rajyavardhan Rathore (Retd.) provided the information in the Rajya Sabha today in reply to a question raised by MP Parimal Nathwani.

Rathore stated that according to information provided by Prasar Bharati, the government had received total 87 proposals for setting up new FM Radio Stations in different states of the country.Among them,the highest 14 proposals were received from Madhya Pradesh.

In a statement tabled in the Parliament, the Minister said that the government had received three proposals from Jharkhand to set up FM Radio Stations at Deoghar, Godda and Santhal Pargana.