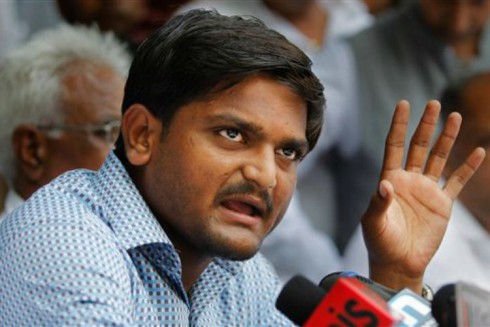 Hardik Patel has said that he would support Bihar Chief Minister Nitish Kumar in the upcoming Assembly elections in the state as the JD(U) leader belonged to his community.

“Kumar is a good chief minister and belongs to our community. Hence, we will support him in the election,” he reportedly said in Jamshedpur.

The ‘grand alliance’ of JD(U), RJD and Congress is pitted against a coalition of the BJP, LJP, RLSP and HAM in Bihar.