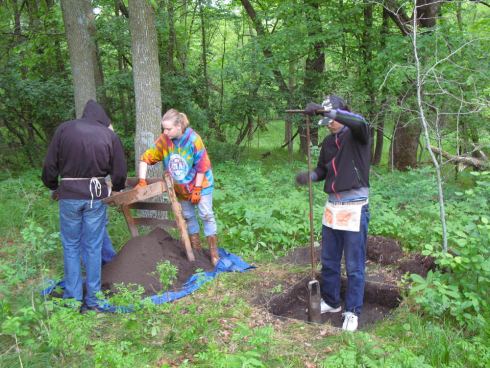 Specialized identification and recovery teams from the Defense POW/MIA Accounting Agency (DPAA) arrived in India Sunday, September 27, to search for Americans who remain unaccounted for from World War II.

The Embassy of the United States of America and DPAA worked with the government of India to coordinate this opportunity for the agency to work in Arunachal Pradesh.

This will be the first recovery mission conducted by DPAA in Arunachal Pradesh since December 2009. The majority of missing Americans are believed to be located in this area, since the main air resupply route from India to China during World War II flew over the Himalayas on a route which came to be known as “The Hump.”

DPAA missions are therefore important to help them fulfill their mission of fully accounting for American servicemen still missing from previous conflicts, and living up to their motto of “Fulfilling Our Nation’s Promise.”

The recovery of the remains of missing U.S. service members is a stand-alone humanitarian mission, underscoring the Department of Defense’s commitment to the fullest possible accounting for U.S. servicemen from the nation’s past conflicts.