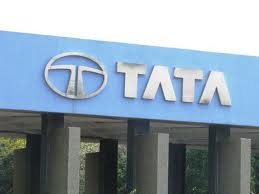 In-plant trainees of Tata Motors have put up blockade at the main entrance of the company to press their demands including hike in wages.

Around 200 ITI trainees of the company staged a blockade at the main entrance of the company demanding hike in wages, health facility, weekly off, among others.

One of the trainees alleged that they have not been given any grade in the company and their wages were even less than a labourer.

The protesters sat in front of the main entrance for over two hours as the police came to maintain law and order.

According to company officials, the main issue behind the agitation was the demand of the trainees to adjust two Sundays they had worked in September last with the three-day Durga Puja holidays beginning from October 21.