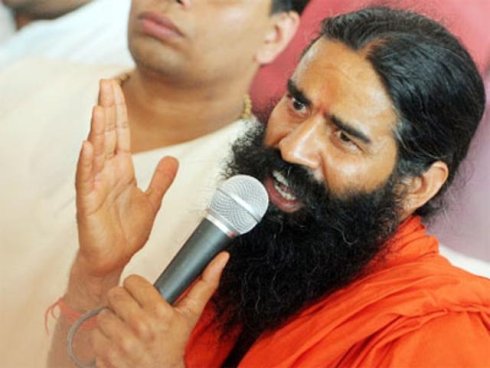 Controversial statement of Yoga guru Baba Ramdev that he was denied a Nobel Prize because he is a ‘black’ has raised many eyebrows and started trending with the Twitterati trolling Ramdev’s gaffe.

Many tweeted and said why Ramdev wants a Nobel Prize? Instead move to ban it and have Patanjali Puraskars as an alternative.

Reportedly Ramdev during a yoga event in Ranchi stated that he would have been honored with the Nobel Prize by now if it wasn’t for the colour of his skin.

He said he had cured many cancer patients with yoga and if a ‘white skinned’ man had done it he would have won a Nobel Prize.