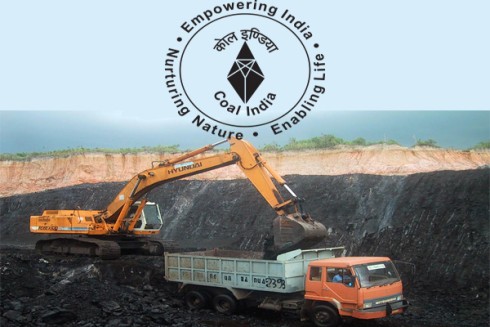 Coal India Limited has invited bids from international companies to set up a coal washery in Jharkhand.

The government had earlier reportedly said that the challenge was not quantity but quality of the fossil fuel.

The washery would be set up under build-operate-maintain (BOT) model.

“Tenders are invited from reputed and experienced bidders through e-tendering on CIL portal for the work of setting up of 7.0 MTY non-coking coal Konar Washery at B&K area of CCL on ‘Build-Operate- Maintain'(BOM) concept,” Central Coalfields Ltd, a Coal India subsidiary, said.