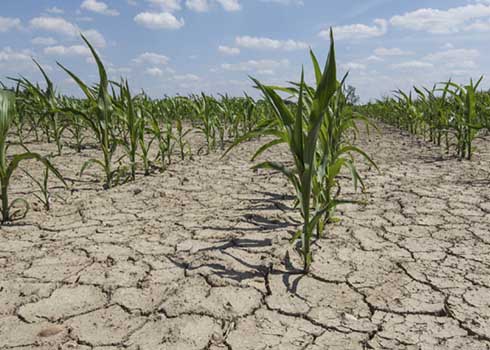 The Centre has asked many states including Jharkhand to intimate the number of drought-affected districts and submit a financial memorandum for assistance.

So far Karnataka, Chhattisgarh, Madhya Pradesh and Maharashtra have submitted memorandums for the assistance.

In view of sustained dry spell during the last Kharif season, the Center has asked the affected states to submit memorandum for drought assistance immediately, a release has said.

In a communication to the state Governments of Bihar, Uttar Pradesh, Orissa, Jharkhand, Telagana and Ander Pradesh, Union Ministry of Agriculture and Farmers welfare has urged them to intimate immediately number of drought affected districts in the state and whether drought has been declared in these area or not.

They have also been asked to submit the financial memorandum for assistance,the release added.