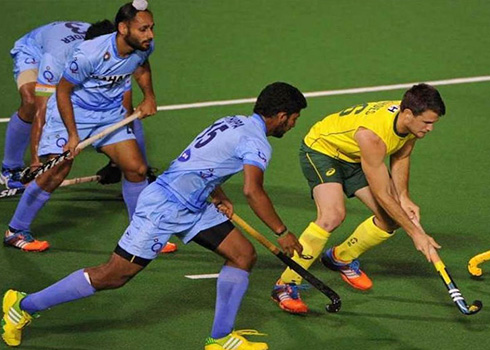 India will play their second match of the three match Test series against Australia at the newly inaugurated Sardar Vallabh Bhai Patel International Stadium in Raipurtomorrow.

This will be the first ever international match hosted by Raipur, and a lot of crowd support is expected as was seen in the last match at Rajnandgaon.