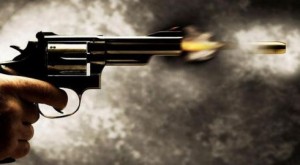 Area commander of the People’s Liberation Front of India (PLFI) was killed today in an encounter with the police near Dusmile in Ranchi, said a senior officer.

Acting on a tip-off, Ranchi and Khunti police launched a search operation in the border area where the encounter with the PLFI ultra Dinesh Saw took place in the morning today.

Saw was reportedly active in Khunti, Ranchi, Tupudana and Hatia. According to the police, he was wanted in various cases.

Four of his accomplices, however, managed to escaped and a massive search operation has been launched to apprehend them, said the police.