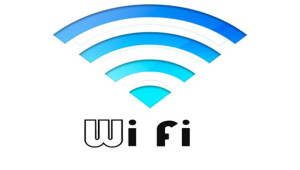 Ranchi railway station will get Wi-Fi facility for passengers by end of this month, a senior railway official said today.

Besides this, two lifts would also be installed by March end, General Manager of South-Eastern Railway, A K Goyal told reporters in Ranchi.

Two escalator would be installed at Hatia railway station by March end and installation of two elevators and construction of a foot over-bridge would be completed by middle of this year at the same station, he said.

He said Yatri Ticket Suvidha Kendra would start functioning in Ranchi and Ramgarh districts by October this year.