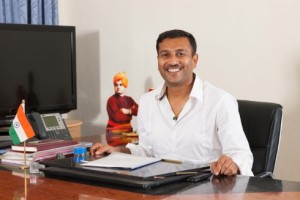 The AJSU, ally of the BJP-led government in Jharkhand, has sought incorporation in the Ninth Schedule a 2001 committee report that recommended 73 per cent reservation for people of ST, SC, OBC and BC.

On the basis of the 2001 committee report, the party has demanded 32 per cent reservation for ST, 18 per cent for OBC, nine per cent for BC and 14 per cent for SC, party president Sudesh Mahto said.

Mahto’s demand comes a week after the National Commission for Schedule Castes Chairperson, P.L. Punia, had said the Jharkhand government should ensure reservation to the people under the SC category in proportion to its population.