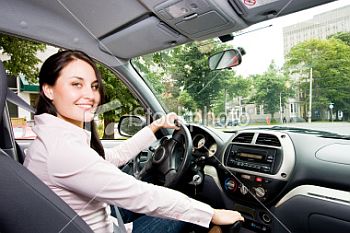 If the trend set in the US is of any indication,more women than men will drive four wheelers in India by 2030.

As of now,the sex ratio of license owners in India is nearly 80:20,according to a random estimate.

But in the US,more women than men have driver’s licenses,according to the Washinghton Post’s November 12 edition.This marks “a reversal of a longtime gender gap behind the wheel.”

In fact, in the US,the gender gap behind the wheel was almost equivalent to India’s in 1960’s.

In any case,the changing gender demographics of drivers is bound to have “implications on the extent and nature of vehicle demand,energy consumption,and road safety”,co author of the study in the US by Michael Sivak is quote having told the Washinghton Post.

In India today,this gender gap was either non existent or a non issue.