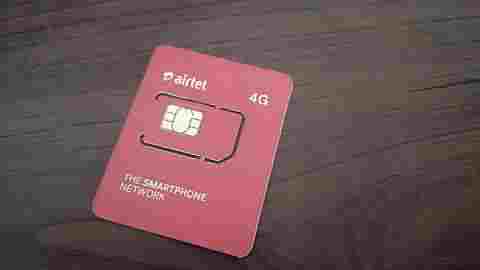 After 4 G launched by Reliance,it is the turn of Bharti Airtel,India’s largest telecom operator.

It has deployed ‘Dual Carrier technology in Bihar and Jharkhand where it has been offering 4G like data speeds on 3G since Friday.

The technology claims to combine the spectrum capacities of two 5MHz carriers in the 2100 MHz band.

The Airtel claims to be the first mobile operator to deploy ‘Dual Carrier’ technology in Bihar and Jharkhand.

The technology enhances network capacity and delivers faster data speeds with improved network coverage – indoors and outdoors. The upgrade will allow customers to enjoy extended battery life on their handsets as the technology will help in optimising the backend engagement between the network and mobile devices, Airtel has said.