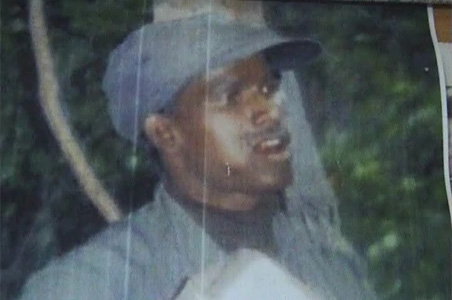 After the electronic media flashed the news that the most wanted Naxalite Kundan Pahan was reported to be in the custody of the police in Ranchi,the police refused to admit it officially.

Hence,it is not certain that Pahan,who was reported to be in custody of the Ranchi police,who carried an award of Rs.15 lakh on his head,was in the police custody.

Pahan was the prime accused in the murder of the MP Sunil Mahato, MLA Inspector(Intelligence) Francis Indwar,Ramesh Singh Munda,DY.SP Pramod Kumar and six police personnel,loot of Rs 5.5 crore and one KG of gold  from the moving van of the ICCI bank.

The police gained another success in Palamau where Maoist Ram Sunder Ram alias Alok alias Makhan who carried an award of Rs 10 lakh on his head was arrested and jailed.