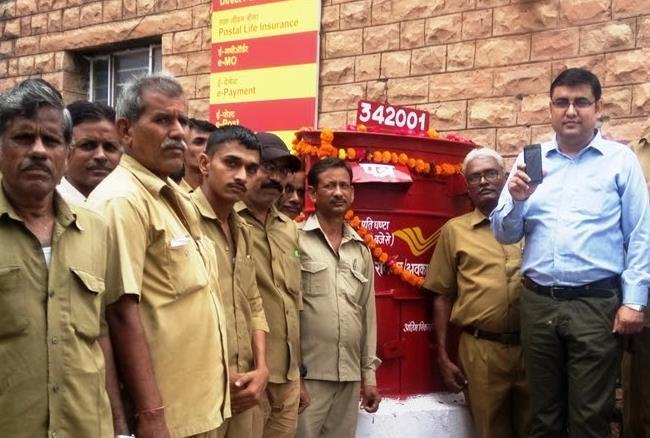 After Thiruvananthapuram,Jaipur and other cities,it is Ranchi.The postal department plans to launch postal mobile app in Jharkhand capital on June 4.The Union Minister of State for Communication and Information Technology Manoj Sinha is slated to launch it at Ranchi based BNR Chanakaya hotel on Sunday at 1 p.m.

The aim is to help postal department customers not to be worried about the status of their Parcel, Letters and Money Orders sent by them using the government postal service.

In other words,the postmen can now be expected to keep keep the customers updated with the status of their parcels.As a result,they are supposed to receive a SMS on their mobile phones as soon as the parcel is delivered.

"They will also be provided information about the name of the postman who is supposed to make the delivery, expected date and time of delivery and its status. Customers will know who received the parcel, when and where",said a senior postal department officer in Ranchi on Sunday.