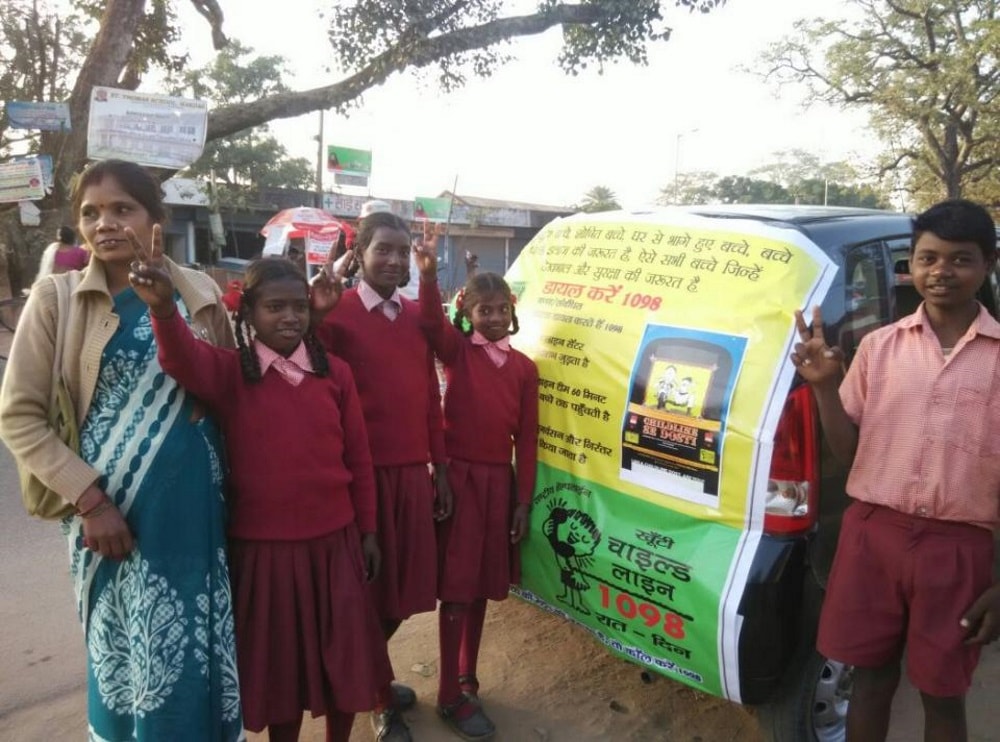 Child Labour is a harsh and sad reality in Jharkhand where the state government in league with UNICEF plans to launch a campaign against it.

As per census 2011 about 4.07 lakh children are engaged in labour in the state which is about 5% of the child population.

Children are engaged domestic labour, agriculture, mining and informal sector. Thousands of children are trafficked for forced servitude under the cover of domestic work and job promises.

As it is, Jharkhand government envisions a state free of all forms of child labour through convergent action and it acts enabling and protective environment for holistic development of children.

Based on the strategy and ground realities a campaign “Bachpan Matlab Khel Aur Padai” has been designed to be rolled out in 15 districts of Jharkhand with high numbers of children aged 5-14 years engaged in labour as per census 2011. The district are Giridih, Ranchi, West Singhbhum, Garwa, Gumla, Dumka, Palamu, Dhanbad, Sahebganj, Godda, Lohardagga, Hazaribag, Latehar, Pakur and Deoghar.

The Labour Department along with education department, DWCD, JHALSA, CID and UNICEF is implementing the campaign. The campaign will start on June 12 and will continue till June 16. The objective is prevent
child labour by generating awareness at the demand and source on the legal provisions, schemes of the government which promotes education of children as well as urging parents to send their children to school
every day.

The campaign also aims to facilitate linkages of vulnerable family with different social protection schemes of the government through various departments and promote regular attendance of children in elementary schools. The campaign will also raise question to the educated mass and urge them to rise against child labour and make their locations/villages/panchayats child labour free.

As part of the campaign 6 posters, 2 hoardings, 2 films, 2 audio stories, 1 leaflet and stickers have been printed and distributed for mass awareness on the issue in all the 15 districts to be used by Jharkhand Livelihood Promotion Society, DLSA, education department, District Child Protection Society and Labour department at village, panchayat, block and district level. During the campaign, street theatre shows will be also organized in Ranchi and Latehar.

The campaign aims to bring all the key stakeholders together to prevent child labour and promote fundamental right to education for all children with focus on the most vulnerable children who are out of
school and engaged in labour. The purpose is to establish convergence among various departments and agencies for community mobilization, linkages to school and ensure regular attendance through improving
quality of education, strengthening child protection committees to track children and linking vulnerable families and children with social protection scheme.