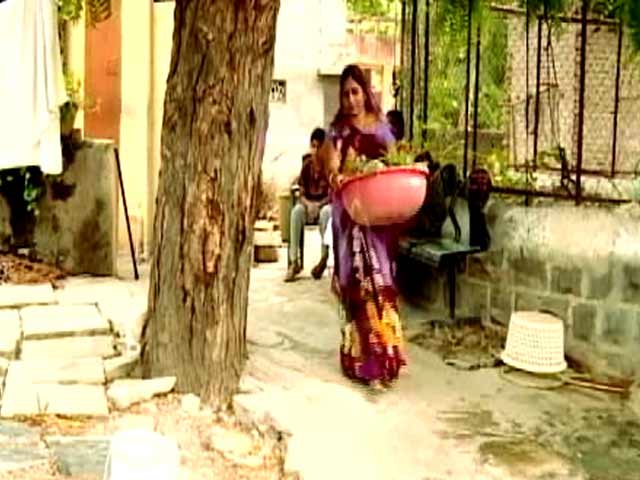 The government plans to declare open defecation free village,block and district across India.But two cases in Jharkhand show Toilet is not Ek Prem Katha. Instead it is a major cause of concern for women.

The first case was registered in Govindpur block in Dhanbad where girl students of Nagarkayari Plus Two school have vowed not to marry men whose houses were bereft of toilets.

Around 80 girls students of Class XI took the oath after watching the Akshay Kumar starrer movie-Toilet-Ek Prem Katha on the occasion of the Independence Day in presence of officials from district human resource development and school principal Meera Singh.

A resident of one of the backward localities of the district Lakshmi Marandi observed that the students were determined not to marry in a family having a house without a toilet."The film is an eye opener.It has shown why toilet is necessary in every house.I have already conveyed by sentiments to my parents and told them that I can not marry a man whose house lacks a toilet",said Marandi,a tribal student,echoing the sentiments of her friends in the school.

Dhanbad District Education Officer Vinit Kumar who was present on Independence day when these girl students declared their aspirations,said he was delighted to notice their resolve for eradication of open defecation by the girl students.

The second case figures in a PIL filed by the Bar Council.The PIL revealed that women advocates of the Jharkhand High Court were compelled to use toilets of men inside its premise because the toilets meant for them inside the rest rooms were 'messy' and 'stink'.

The Registrar General Amujnath said 'repair and maintenance of toilets had already started and the job was being done by public works department of the state government.